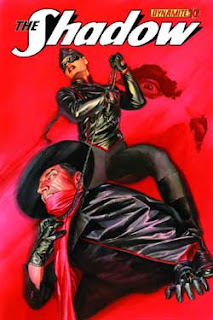 Make with the click-click.

Posted by Victor Gischler at 7:03 AM No comments:

Pulp sci-fi for your Kindle ... CHEAP! 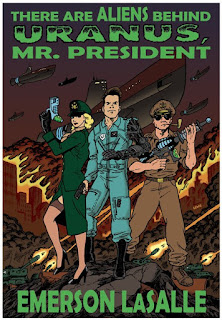 For a limited time Big Fake Press has put THERE ARE ALIENS BEHIND URANUS, MR. PRESIDENT on sale for only 99 cents.  Click HERE.

SCI-FI!
Posted by Victor Gischler at 4:32 AM No comments:

I'm down with this! 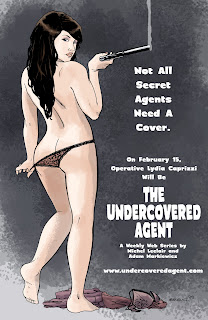 Check it out HERE.
Posted by Victor Gischler at 4:29 PM No comments: 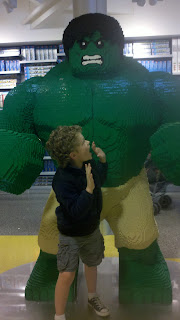 Posted by Victor Gischler at 5:59 AM No comments: 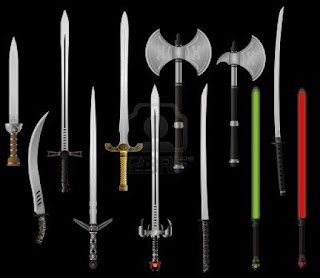 Okay, this is dangerously close to being TWO "writing advice" posts in a row, and I don't know if I could stand myself.  So rather than "advice" I'm simply going to tell you something I'm doing and how it came about and it's up to you to decide if you want to take it as advice or not.

If you follow me on Twitter or Facebook, you may have seen me spout off about the fact I'm writing a fantasy novel.  You know, fantasy? Swords and wizards and quests and whatnot?  That.  I pitched the novel to a very special, cool publisher and they said, "Yeah. That.  Do that!"  The pitch was quick and focused and cut to the crux of ther goodness that was my fantasy novel.  The simple fact is this: If I hadn't been stewing on the idea for three years. (THREE YEARS!) the pitch could have easily been a scattered mess.

Now I can't get into details quite yet, so forgive me for trying to make a point with a wad of blurry vagueness.  Here goes:

When I originally had the idea, it was way way way too complicated.  I had a "magical thingy" and I'd made it way too complicated.  They say a camel is a horse designed by a committee.  I had a camel and needed a horse, but in those early days I just got way too fancy with my idea.  I boiled it down to the core of what I thought was good about it.  I also suffered from indecision in the form of ... characters?  Does one character have this magical thingy?  Lots?  Also the setting.  Modern urban fantasy?  Do I create my own world?

A steak isn't a meal.  It might be the centerpiece, but what goes with it?  How will it be seasoned?  Steak fries or baked potato?  My fantasy novel was a steak without side dishes.  (Now I'm hungry.)

And we wouldn't be talking about it now if I'd decided to rush my half-baked ideas onto the desks of editors.  A writer must be able to recognize when an idea -- even a GREAT idea -- is not ready.  Be smart enough to reign it in.

Obviously, circumstances don't always allow this.  If a comic book script is due ... then baby it's DUE.  Those mofos come out each month.

But when possible, let an idea ferment.  Let it stew, bake, simmer whatever.  Then be ready to go when it's time to put it on a plate and serve it.
Posted by Victor Gischler at 5:55 AM No comments: