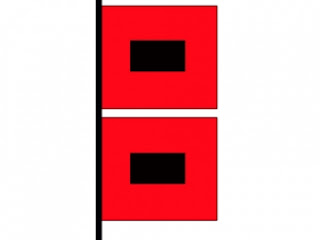 I live in Baton Rouge, Louisiana.  We're known as the city that's NOT New Orleans.  As far as the national media is concerned Hurricane Gustav which hit a few years ago was known as the storm that almost did a re-Katrina on The Big Easy.  I can still hear the cable news reporter saying "Looks like New Orleans dodged a bullet."

But that bullet went around New Orleans, came north and kicked the shit out of Baton Rouge.  My wife and son had already bugged out to her parents' house near Memphis.  I stayed behind with charcoal and shotgun shells to keep an eye on things.  It sucked.  I had no generator, so it was as close as I ever want to get to living in a post-apocalypse world.  The worst was trying to sleep at night, stewing in my own juices in the heat and humidity.  I lasted about 4 days before locking up the place and joining my family up north.

Now we brace for Isaac.  I hope I learned a little something for Gutav.  I have a generator now.  I went out into the pre-storm craziness Sunday & Monday for the following:

So.  We'll see.  We are hunkered down.  We have braced ourselves.  I hope it is anti-climactic.
Posted by Victor Gischler at 6:44 AM 5 comments:

You can find the painting of this lovely lady hanging behind the bar at Bottom Feeder's Pub in an upcoming creator-owned project.  Stay tuned. 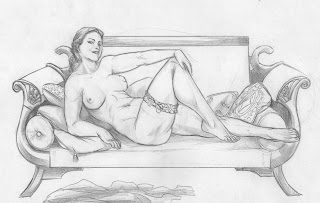 (Art by Tazio Bettin)
Posted by Victor Gischler at 9:31 AM No comments: 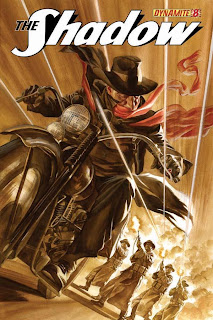 Posted by Victor Gischler at 6:51 AM 2 comments:

Today is the day! 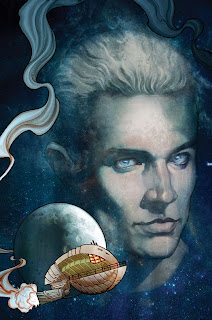 Posted by Victor Gischler at 4:50 AM 7 comments: 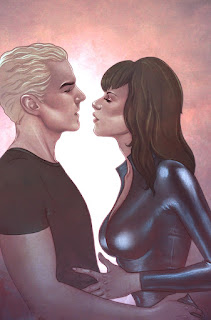 I wanted to bring to your attention that the cool folks at GrayHaven Comics have some neato stuff in the works.  They also have a kickstarter going to help launch what they're calling PHASE II.  Artist Sam Tung and I have a cool book forthcoming with them called Titanium Star.  But set that aside for a moment and take a look at a lot of the other cool stuff these guys have going on. (I've included a sample below.) If something catches your eye, or you just like to support indy DYI comics in general, head over to the GrayHaven KICKSTARTER and check out the rewards. 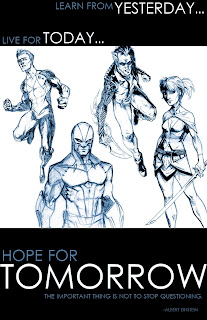 Posted by Victor Gischler at 5:31 AM No comments: 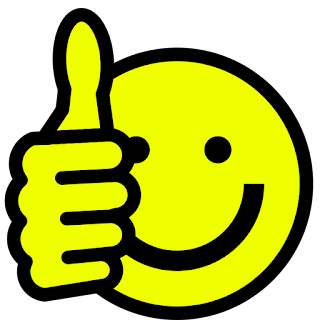 So the Go-Go Girls of the Apocalypse sequel was successfully funded through Kickstarter and in addition to thanking everyone involved, I wanted to pause for a moment to reflect on Kickstarter.

First, I want to say that I don' plan to make Kickstarter the routine way I decide to write a novel or not. I still believe in sitting down, writing your novel and taking your chances with it on the open market.  But since this was a sequel ... well ... my gut feeling was that it was a bit different of a situation which I've already explained on my Kickstarter page and in previous posts.  To boil it down, I wanted to go into this novel with confidence that there really were at the very least a handful of people that wanted this book.  Now I know.  Thanks.

But a novel isn't like a film project or a comic book project where you might need to hire artists or rent equipment, etc. It's just a dude sitting in front of his computer and typing, right?  And while the response to my Kickstarter project was overwhelmingly positive and supportive (I made my modest goal in 3 days) there were a few naysayers who thought it was "wrong" to use Kickstarter to fund a novel, one dude on twitter going as far as to call it "tacky."  Maybe.  But when you get down to brass tacks, the fact is nobody is forced to participate.  When you pledge your money to a Kickstarter campaign you're saying "I want this" and if you don't want it ... well, you don't pledge.  Isn't it really that simple?

But like I said, the experience has been overwhelmingly positive, and I will be attacking the novel with gusto.  GUSTO!  Going into a creative project with enthusiasm beats the hell out of going into it wondering if anyone really gives a steamy poop about what you're doing.

If you have Kickstarter thoughts or links to Kickstarter projects you think we need to pay attention to then by all means let's fill up the comment section.
Posted by Victor Gischler at 6:44 AM 17 comments: 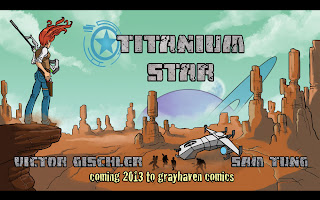 CLICK FOR INFO.
Posted by Victor Gischler at 7:55 PM No comments: