I'm not sure how this happened.

So when the time came, I used the "multi-stop" option on websites like Kayak and Orbitz to see what airline tickets would cost to get us around the world.  The result: There was NO WAY we were going to be able to afford this trip.  I finally started pricing each leg of the trip one leg at a time.  One way tickets to Paris from one site.  One way tickets to Venice from another.  Then to Tokyo. Then home.  Doing it this way literally cut the cost IN HALF.  We were back!  This was doable.

Time was also a problem.  Originally, London and Prague were on the itinerary, but with time and money a consideration, we had to see what cities we could visit and enjoy on our budget and wrap the whole thing up in two weeks.  So ... Paris, Venice, Tokyo.

The downside: Anything airport or airline related was flat out sucky.  I mean, nothing particularly went wrong.  I just hate flying these days.  It stinks.

The rest of the trip was awesome. 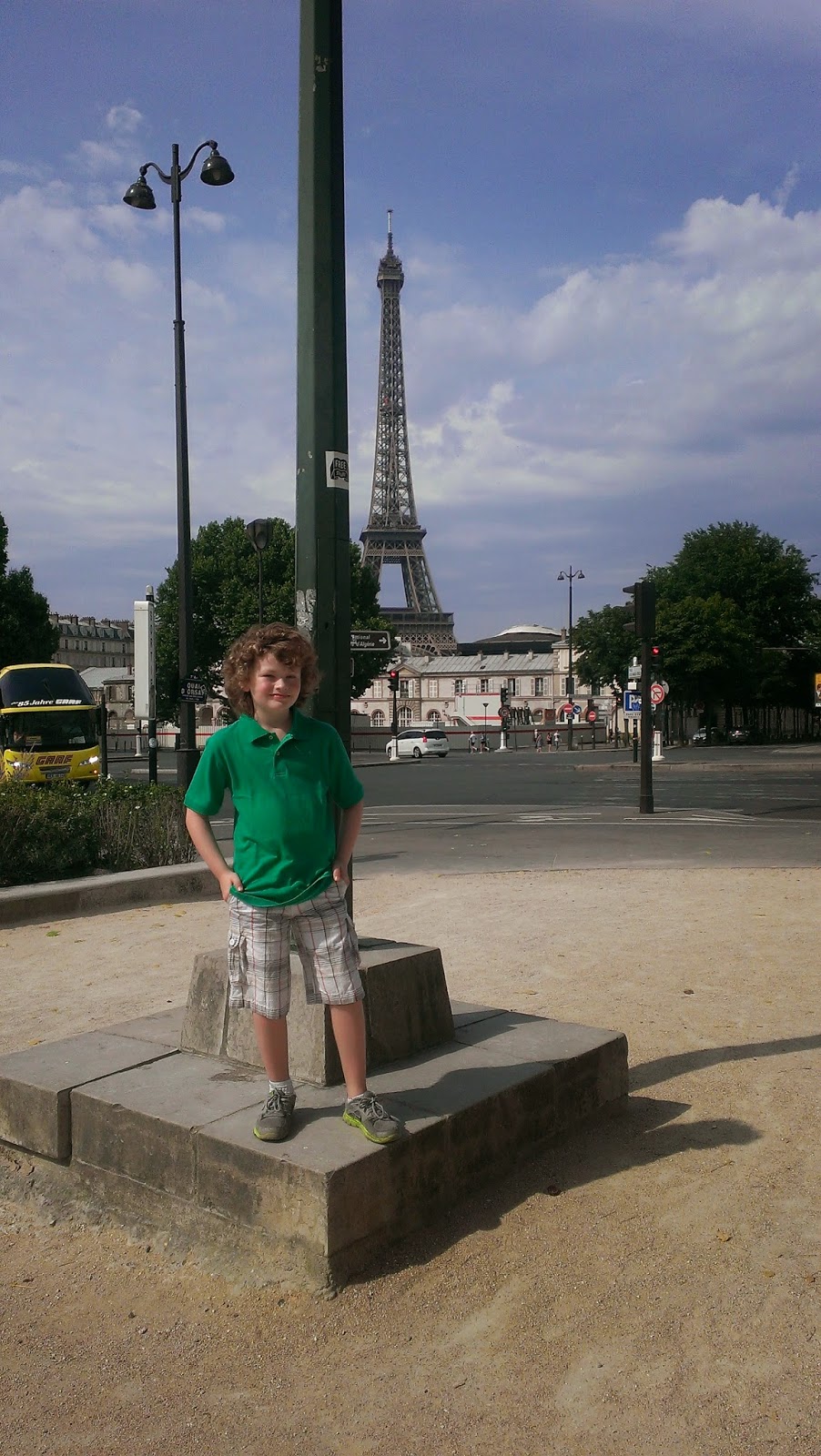 In Venice we arrived at our hotel in style via water taxi.  Our hotel was right on the Grand Canal and it was cool for the boat to pull right up and let us off.  We saw a bunch of historical stuff which was fine, but really, I liked spending my time in Venice as follows: 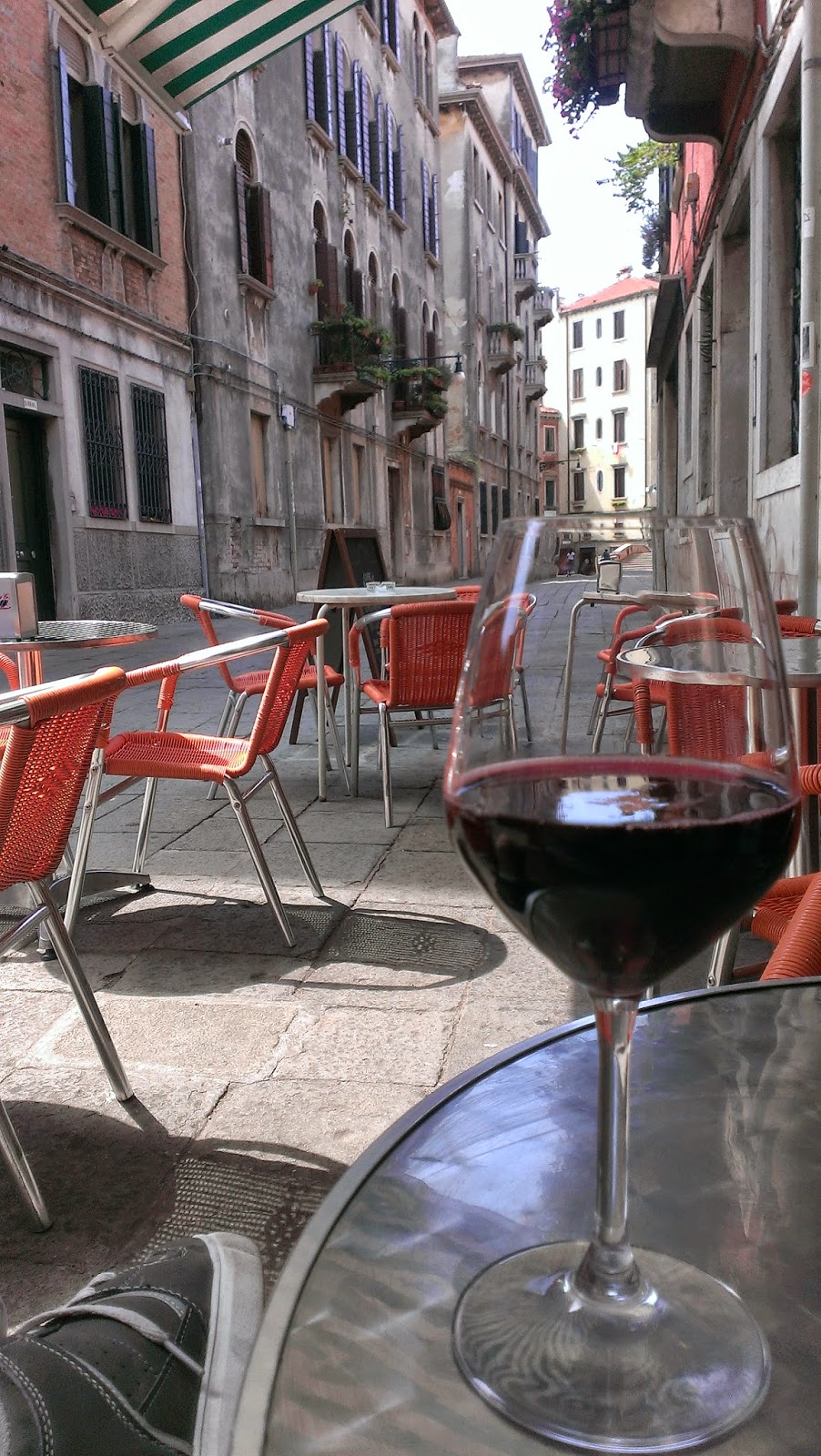 Tokyo was a big stop for my son as he likes anime and manga and all that whatnot. 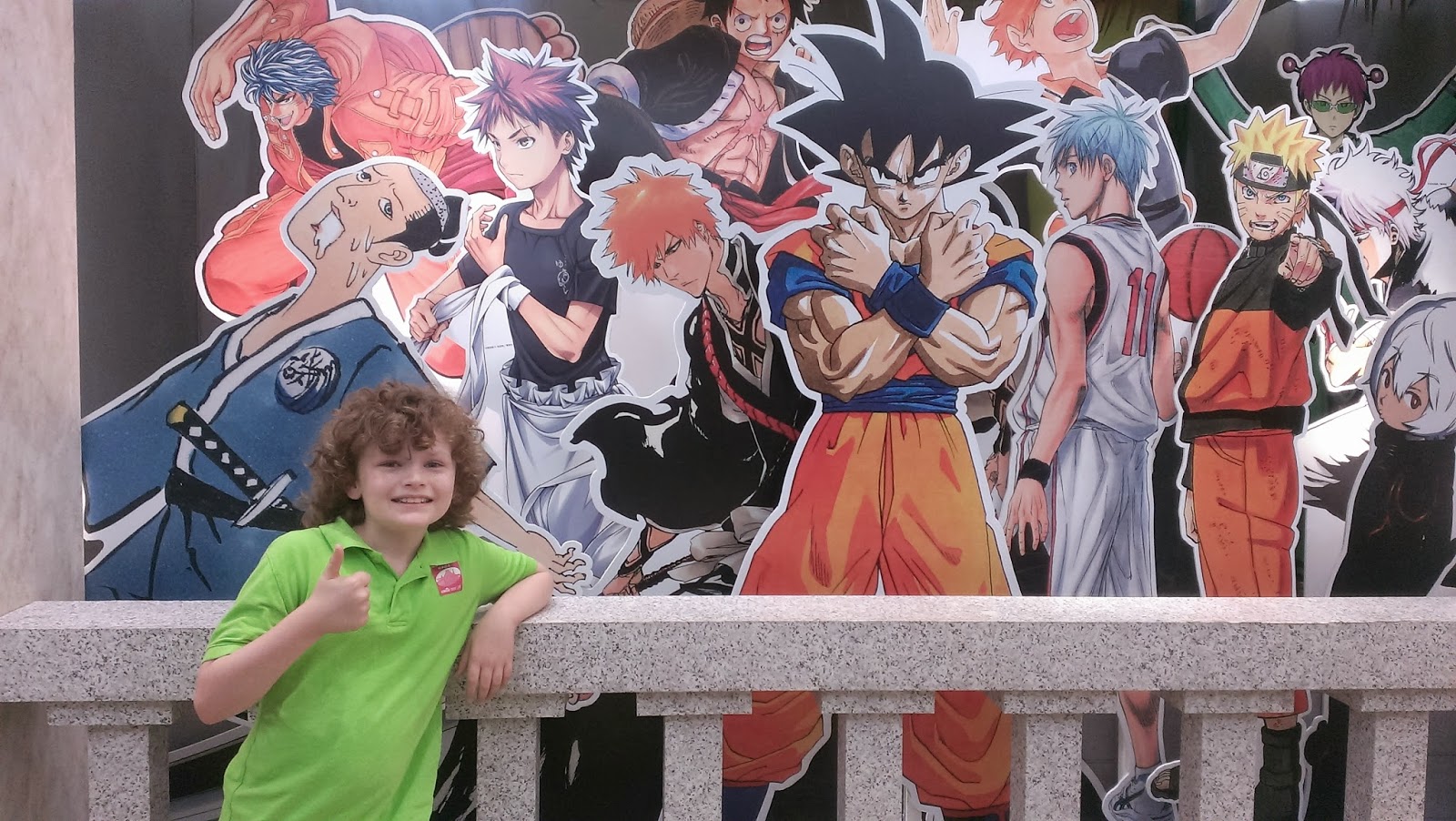 And we finished the trip in ... Mexico? 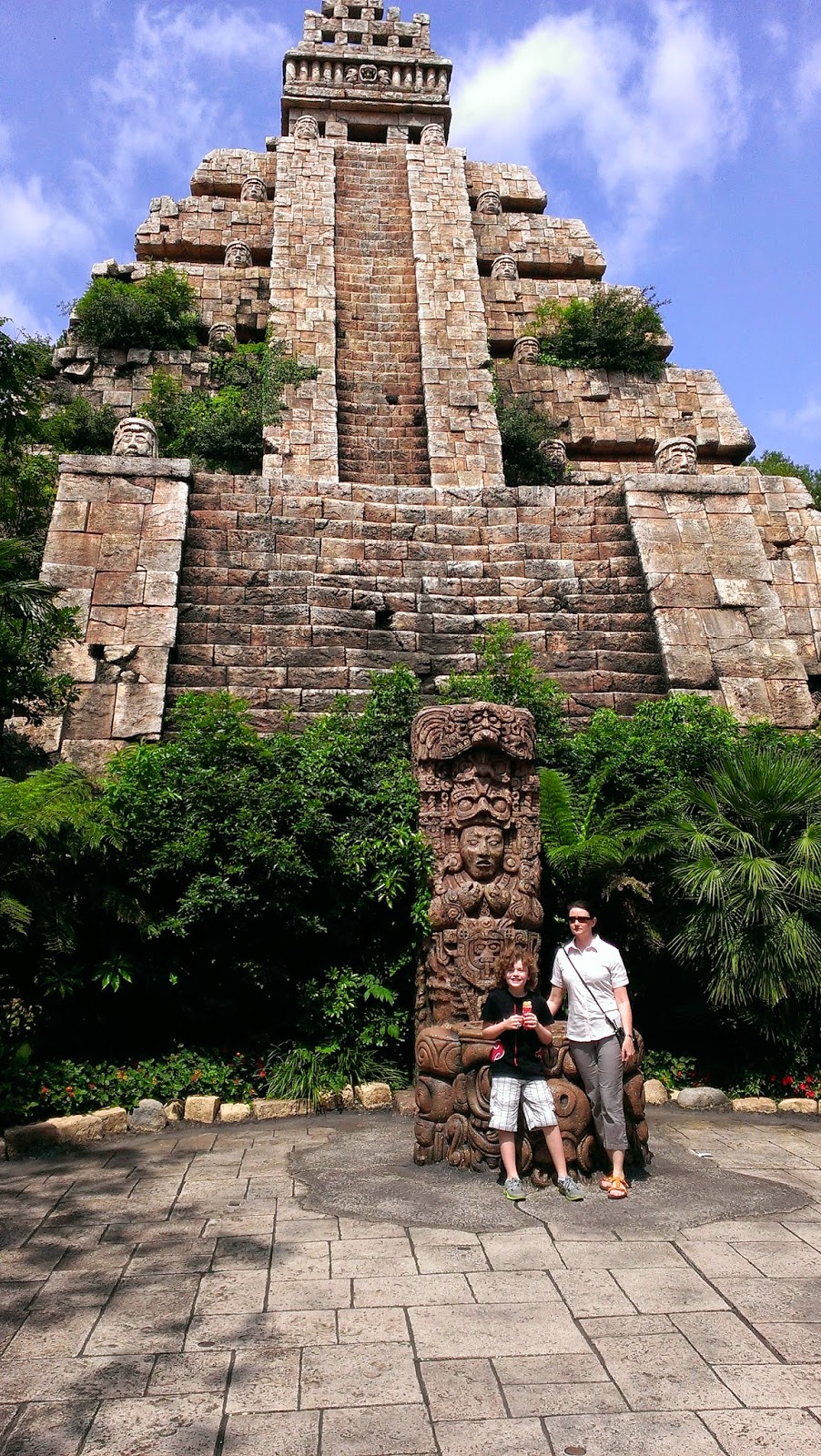 Kidding.  The above picture is from the Indiana Jones ride at the Disney Sea theme park in Tokyo.  We had half a day to kill before our night flight home, and some Disney fun was a great way to cap things off.

Then home and some world record jet lag.

And while I will be sending my next 500 paychecks directly to the credit card, it was worth it.

Although it's great to be home.