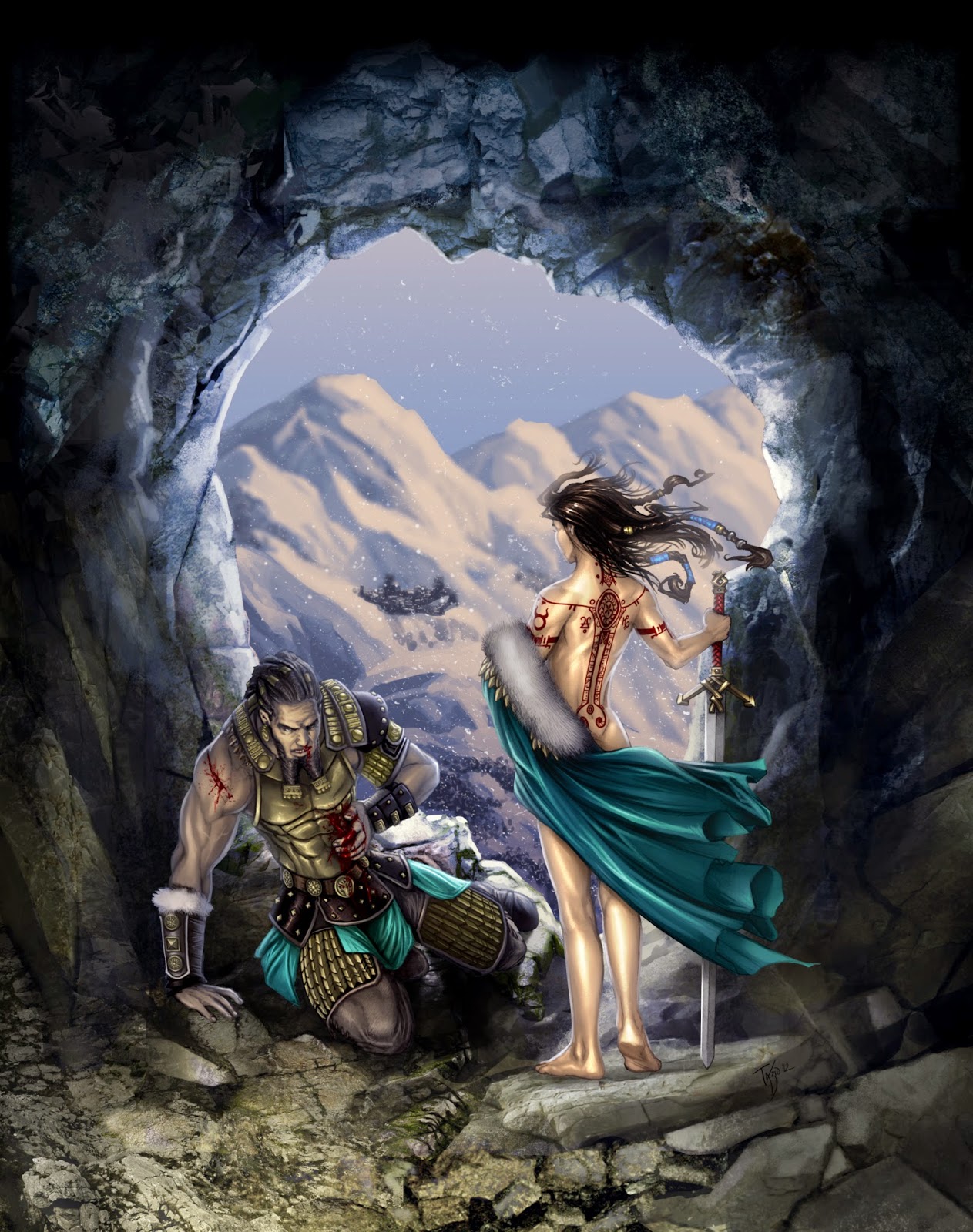 
Well, I say I was J.K. Rowling for a day, but I doubt Miss Rowling obsesses over her Amazon ranking, and if she does it is from the comfort of her gigantic castle.  But this past Friday, I did get a glimpse of what it was like to see my name alongside the top ranked authors on Amazon.com.

If you follow me on Twitter or if you are my pal on Facebook or if you read previous posts on this blog or if you were standing across the street when I was shouting it from my front yard, then you know my novel INK MAGE was the Kindle Deal of the Day for Science Fiction & Fantasy on Friday, March 14. So, yeah, my eyes were glued to the computer screen as I watch my Amazon ranking for INK MAGE climb and climb (meaning the number got lower and lower.)  I started the day around #9,600 and by the time I went to bed, the ranking was #8.  I don't know what happened overnight, but when I woke up the ranking was #5.

But here's the thing.  When J.K. Rowling goes back a week from now to see how her books are doing on Amazon.com, she'll still be J.K. Rowling.  And I'll just be me again.  Like a circus balloon losing it's helium, my ranking is already drifting back toward the mortal realm.  At the time of writing this blog post, I cling to the top 100 at #92.  I am still #1 in a few categories like "Fantasy" and "Magic & Wizards."  On the day of The Daily Deal, I tweeted a lot about my ranking and how the price was a bargain and so on.  Looking back, I have one very minor regret.

I wish I'd have talked more about the book itself.

Oh, not because it would have impacted sales or anything like that.  The fact is, it was FUN to write INK MAGE.  I grew to love the characters and the story and the world I built. Rina is a spoiled 19 year old.  She knows how to use a sword because she's been taught by her enormous bodyguard Kork, but to her this is merely a matter of exercise.  She has never known battle and doesn't plan to.  When her homeland is seized by invaders from across the sea, everything changes.  She is forced to flee.  A wizard in exile gifts her with the power of the Ink Mage, something called the Prime tattoo.  Once she has the Prime, she can collect more tattoos which give her amazing powers.  Along the way, she collects a couple of traveling companions, and together they plot how Rina can return to claim her homeland.  This is the most mainstream novel I've written -- in my opinion.  But there is lots of violence and a dose of sex.  I wouldn't call it YA.

Okay ... them's the basics. Rina's world is so clear in my mind ,that I am itching to return to it, to explore further the magic of her tattoos, and basically to have some more swashbuckling sword-stabbing, spell casting fun.  A sequel depends entirely on sales, so I hope I sell enough.  We'll see. 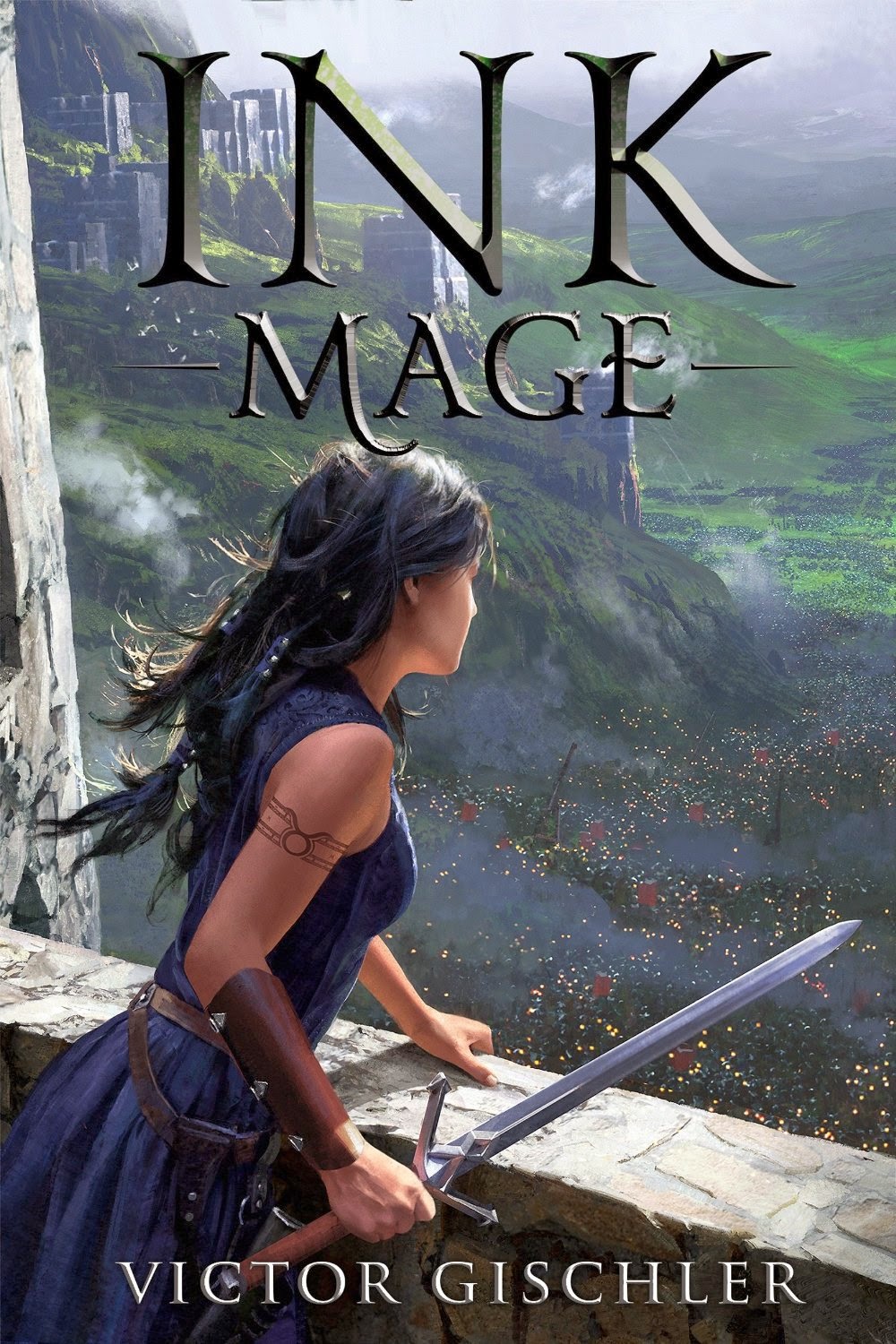 Hey, folks.  If you haven't pulled the trigger on purchasing INK MAGE yet, today will be the last day for a while you can get it for cheap before the price nudges back up.  Kindle version right HERE.  Yes, Amazon has picked today to make my novel their "Daily Deal" in the Science Fiction & Fantasy category.  This is a chance to move a lot of copies.  There are no guarantees.  But there is potential.

The fact is, sales of INK MAGE have been fine.  But I'd like to go from "fine" to "WE DEMAND A SEQUEL."  I'd love an opportunity to expand Rina's world, to pick up some of the story threads, and to revisit these characters whom I've grown attached to.  But that depends on enough readers buying it.

So if you haven't gotten your copy yet, today is a good day.  And if you already have ... thanks.  Seriously.

So spread the word, people.  Let's see if we can kick that Amazon ranking square in the balls.

UPDATE (March 15):  Woke up this morning to find INK MAGE ranked #5 over all in Amazon's Kindle store.  Time to go buy my beach house and maybe several sports cars.  Okay, no, it wasn't THAT good of a day.  Not even close. But it was fun.  We'll see how long it lasts.  Now that the Daily Deal is over, the novel has gone back up to 3.99 ... still on the cheap side.  So anytime you want to join in on the sword-stabbin' magic-flingin' good time just click HERE and welcome. 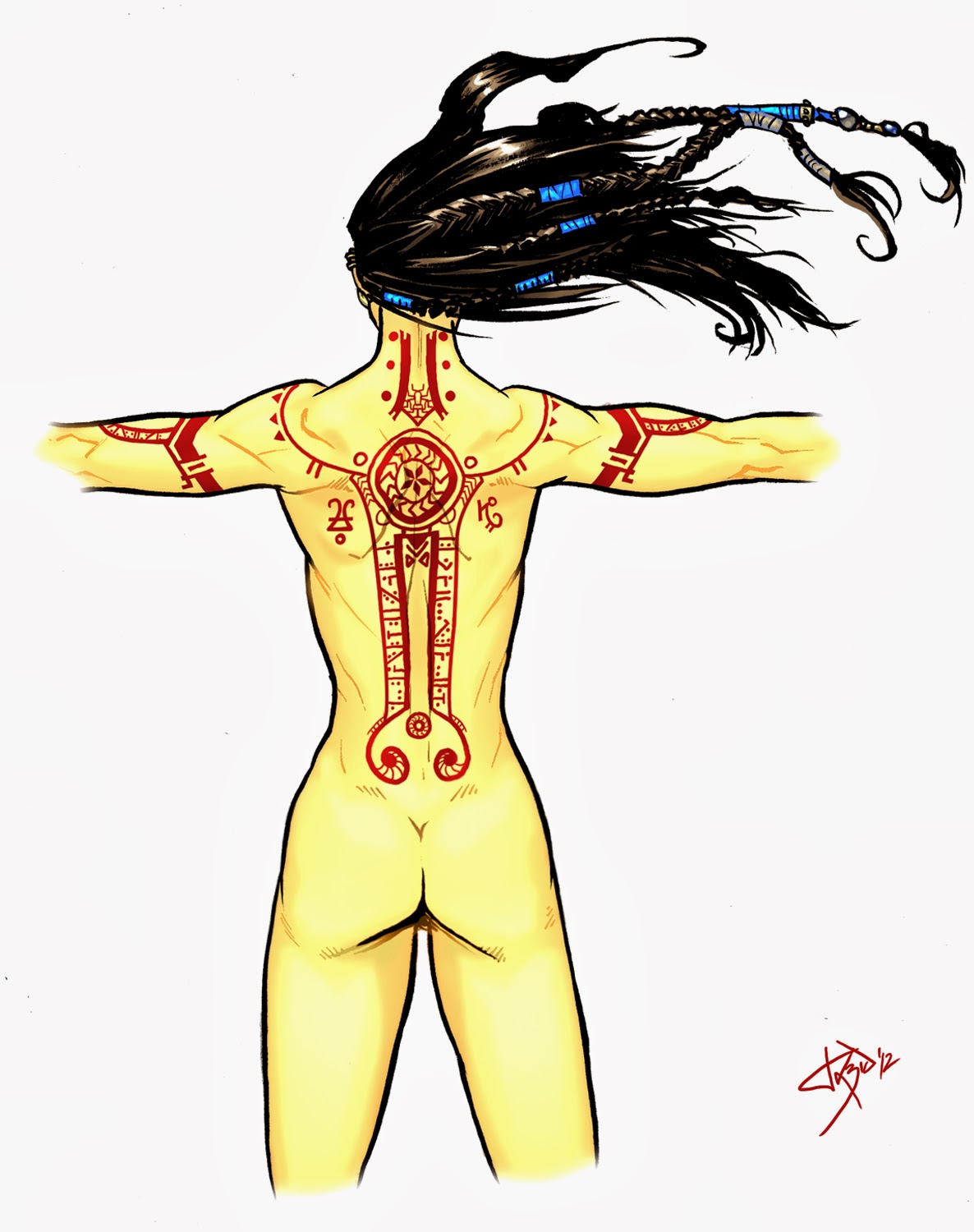 Posted by Victor Gischler at 5:56 AM No comments: 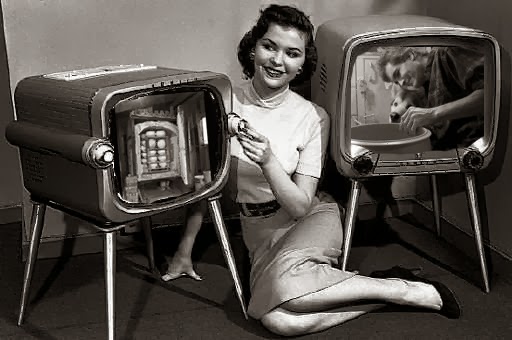 I now have my own YouTube channel ... for some reason.

Check it out HERE.
Posted by Victor Gischler at 10:39 AM No comments: